And no, you’re not imagining it crooked. It’s late. I won’t offend any gods with perfection tonight or ever. “Without You” also got cut later, but I am attached to the “chopped up hair,” and glad it is here, chopped up . . . Max knows what it means. And I write, also, to the dead. “Headache” is about neuralgia and the “god’s mouth is a reference I once found when studying acuppressure and marma points (Ayurveda), which I have not since found. Maybe even, it wasn’t the Chinese translation, but a still point can be induced using points in this region of the head . . .

Pleasantly surprised to find my poem, “My Therapist Sez” was featured on Diode Poetry’s main page (along with an excerpt. It may disappear by the time you find this, so here’s the link to the entire poem. Patty Paine has been good to me and Diode is publishing some really great work in the journal and in books and chapbooks. 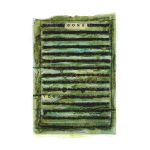 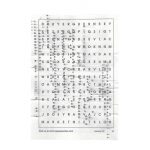 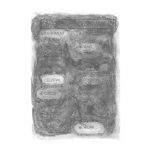 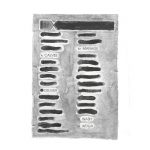