And no, you’re not imagining it crooked. It’s late. I won’t offend any gods with perfection tonight or ever. “Without You” also got cut later, but I am attached to the “chopped up hair,” and glad it is here, chopped up . . . Max knows what it means. And I write, also, to the dead. “Headache” is about neuralgia and the “god’s mouth” or “mouth of god” is a reference I once found when studying acuppressure and marma points (Ayurveda), which basically refers to the atlas, which must be angled properly in order for your brain to properly function. 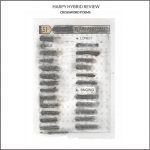 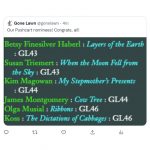 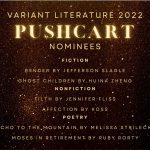 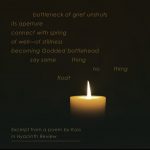 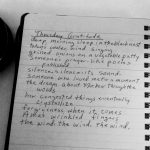