Hyacinth, a gorgeous new journal that publishes a range of poetry, photography, and art, published a suite of photographs, August, on August 11, the anniversary of Max’s suicide. Three of these were taken with her by my side a couple of days before she died. Two were shot shortly after. One angel piece also appeared in Harpy Hybrid, who published several poems and photos last year. It was kind and thoughtful of the editors to publish them on this day. They are also publishing a poem about healing from grief in November.

The above photo was taken with Max two days before she suicided. This one was not included in the review. A black and white version previously appeared in Harpy Hybrid Review. 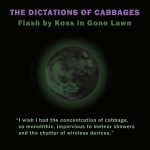 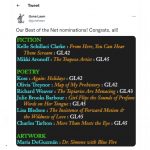 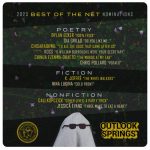 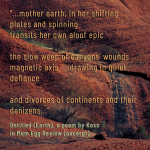 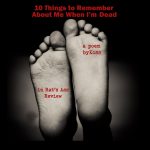